Are you a democrat or a republican?

Learn the difference between democrats and republicans and take our 1-minute political personality quiz (anonymous, private) to discover your political leanings.

What is a democrat? What is a republican?

Are you a democrat or a republican?

You may have been asked this question or have heard phrases like “The democrats are fighting to expand healthcare” and “The republicans are against open borders” from friends and family or the news. But if you are not familiar with American politics, you may not be sure what these two words mean. That’s why, in this article, we’ll break down these two political parties and explain the major differences between the two groups.

Before we dive into the differences between the two parties, some context should be established. The Democratic and Republican parties are the two biggest and longest-existing political parties in the United States. While both parties represent US citizens, they differ ideologically, politically, socially, and economically on serving the US and making our society a better place for all. While democrats and republicans have a range of views within their own parties, here are the primary differences according to each party’s 2016 platform: Histories of the parties

The Democratic party started in 1828 as anti-federalist sentiments began to form. The Republican party formed a few decades later, in 1854, with the formation of the party to stopping slavery, which they viewed to be unconstitutional.

The difference between a democrat and a republican has changed many, many times throughout history. Democrats used to be considered more conservative, while the republican party fought for more progressive ideas. These ideals have switched over time. Republicans typically believe in individual freedom and rights. They believe the government should play less of a role in people’s lives and that the market should be less regulated.

Democrats typically believe in social and community responsibility. They believe government should play an active role in people’s lives and can be used to achieve equal opportunity and equality among all people. 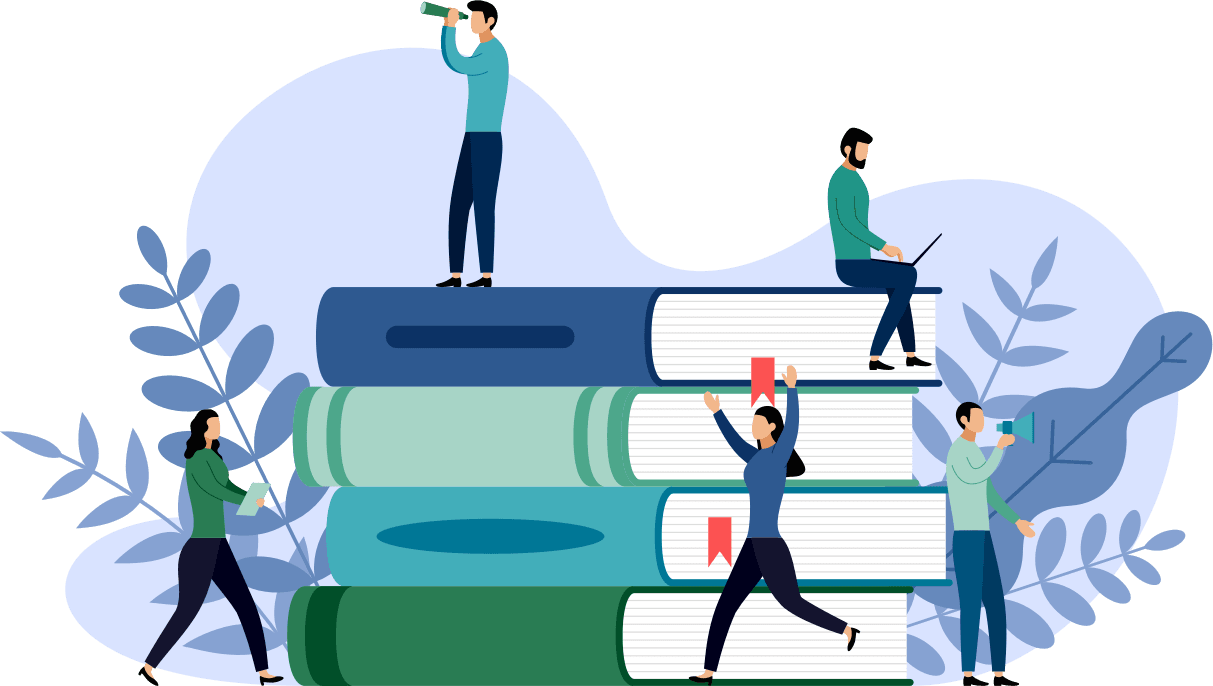 Left-wing beliefs are liberal in that they believe society is best served with an expanded role of the government. Examples of an expanded role for the government include entitlement programs such as social security and Medicare, Medicaid, universal healthcare, food stamps, free public education, unemployment benefits, strong environmental laws, and other regulations on industries.

Right-wingers believe that the best outcome for society is achieved when individual rights and civil liberties are paramount and the role — and especially the power — of the government is minimized. Right-wing ideology would favor market-based solutions to the issues that these government programs aim to tackle. For example, encouraging a freer marketplace for healthcare, driven by consumer choice to drive down costs. Or privately held retirement accounts like 401(k) plans instead of government-guaranteed Social Security. But why is this? Why does geography play a factor in people’s political beliefs and party preferences? The Pew Research Center finds:

“Urban areas are at the leading edge of racial and ethnic change, with nonwhites now a clear majority of the population in urban counties while solid majorities in suburban and rural areas are white. Urban and suburban counties are gaining population due to an influx of immigrants in both types of counties and domestic migration into suburban areas. In contrast, rural counties have made only minimal gains since 2000 as the number of people leaving for urban or suburban areas has outpaced the number moving in. And while the population is graying in all three types of communities, this is happening more rapidly in the suburbs than in urban and rural counties.

Adults in urban counties, long aligned with the Democratic Party, have moved even more to the left in recent years, and today twice as many urban voters identify as Democrats or lean Democratic as affiliate with the Republican Party. For their part, rural adults have moved more firmly into the Republican camp. More than half (54%) of rural voters now identify with or lean to the GOP, while 38% are Democrats or lean Democratic.”